← more from
Nomark
Get fresh music recommendations delivered to your inbox every Friday.

by Only Child Tyrant 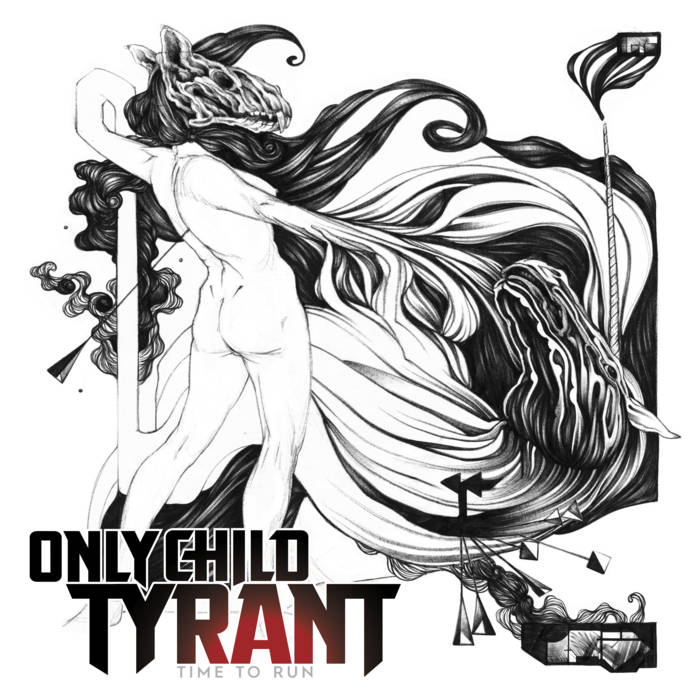 funknukl This man can do no wrong. The meticulous crafting of every single sound is nothing short of phenomenal, the elaborate drum fills are just mindblowing icing on an already ludicrously sumptuous audio-cake. Amon's output alone has made 2020 a brilliant year in retrospect. My wax just arrived and I'm currently reconfiguring my entire system so I can blow up my amp again like I did when my doubles of Two Fingers - Fight... arrived... Favorite track: Father's Son (feat. Figueroa).

Tyler Leahy Some of the best beats and vibes. You cant help but move. Driving riff with awesome drum fills. The spacey flowing guitar floats in as it all drops away.
more...

ONLY CHILD TYRANT is the punked up kid brother of Two Fingers.

He’s been listening to his uncle’s collection of rock (from Beefheart and Zeppelin to Fugazi via Dick Dale and beyond) and stealing his brother’s 90’s mixtapes and it’s all gone to his head.

ONLY CHILD TYRANT is the Artful Dodger of Post-rock meets beats. ... more